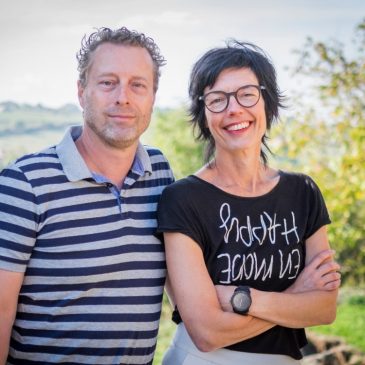 It is our pleasure to welcome you in our chambres d’hote La Paresse en Douce for a pleasant and relaxing stay. We like to give you personal attention, a pleasant ambiance and of course all the delicious meals that come out of Henk’s kitchen.
Attention makes everything more fun, more beautiful and more delicious!

We have been running our B&B for more than 10 years now. We are proud of our successful business and happy with the many satisfied guests we have had the pleasure of welcoming. We look forward to all (new) encouters ….
… slow down, stay a while.

Over 10 years ago, we settled with our family in the Auvergne. We had a pleasant life in the Netherlands, both with good jobs, but we wanted a new challenge.

After first considering ‘changing course’ in the Netherlands, we realised step by step that such a project would have a better chance of success abroad. And since France had always attracted us, we started focusing on it. It was a process of several years. The time span was extended a bit by the birth of our twins Mees and Mila

We have searched and visited a lot. We almost became winegrowers, but were dissuaded from doing so by wise advice. We went from camping to hotel plans, but finally returned to our first idea of a bed & breakfast, or chambres d’hotes as the French call it.

It has become the Auvergne! A special region with a beautiful nature, green, quiet, the 4 seasons are really marked and the house was love at first sight.

We are still happy with our choice. We enjoy living here with our family. We feel a sense of freedom and we also like the entrepreneurship.

In addition, Henk now has much more time and space for his passion, cooking. And it all comes together when we dine with our guests in the evening, with delicious dishes, beautiful wines from the region and always great conversations. In short: enjoy life! 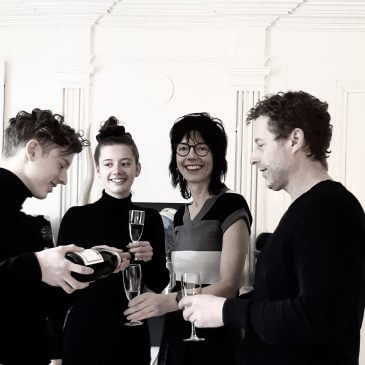 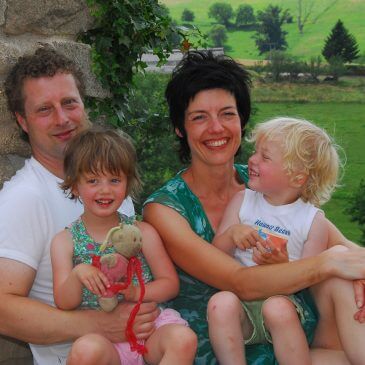