Slowing down in the Auvergne

We have 5 spacious and attractive rooms of which many of the old features have been preserved.

All rooms are laid out differently but have the same pleasant ambiance and facilities. Each room has a contemporary bathroom with spacious shower or walk-in shower, toilet and double or XL washbasin. 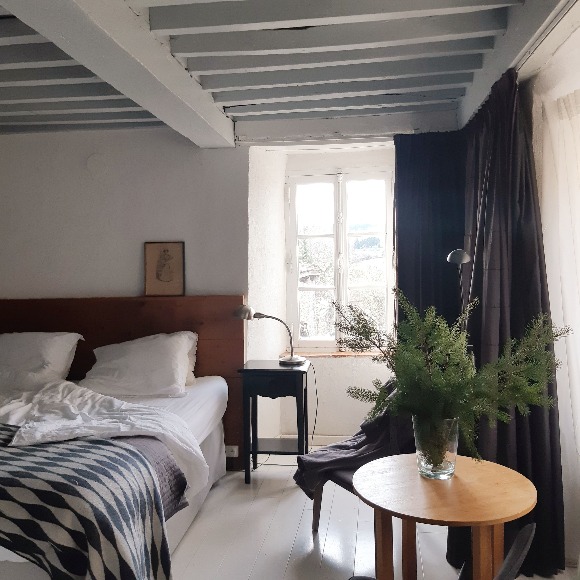 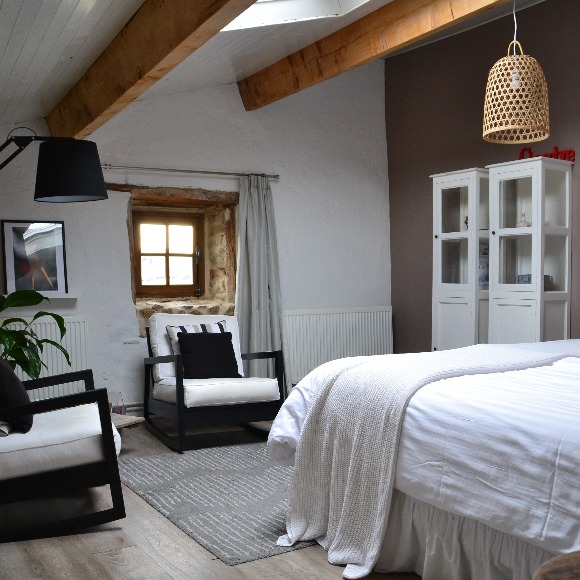 Two of the five rooms are family suites, suitable for families who want to stay with us, but of course also attractive for couples who prefer more space.

An XL-room includes a spacious room with super king size beds (box- spring) and a sitting area, a 2nd (smaller) bedroom with 2 single beds (box spring) and of course a luxury bathroom with modern comfort.

Every room has its own modern bathroom with a spacious shower, toilet and large washbasin. Prices are per room per night, including bed linen, towels and breakfast.

Particulars
To enjoy more, you can stay in our B&B as off 2 nights during the months June and September and school holidays and as off 3 nights during high season.

More time to discover and to taste La Paresse en Douce and the Auvergne :-).
Slow down, stay a while!

low season– during schoolholidays as off 2 nights

low season– during schoolholidays as off 2 nights